In the morning Nuria’s parents,  my mum,  Noa and Kai and I went to the beach as usual. Then after siesta my mum dropped me at Camp de Tarragona AVE station on her way to Barcelona.
It was the first time I was taking the fast train in Spain. The trip was smooth. It runs at more than 300km/hr without noise and very few stops. In 2.5 hours you are in Madrid.
I seated back and relaxed. Ouside 32 degrees but perfect temperature on the inside.
The train reached Atocha on time. There I headed to the subway when I noticed that there was a train going to the T4 which is the new terminal of Barajas airport. The subway meant changing several times while train was direct. No brainer:  I took Renfe’s  C1 on platform 1 at 8:30pm and half an hour later I was at the airport. 2.5 euro one way.
I did not know which terminal uses Air Europa. Looking at the screens I noticed that my flight  was not listed so I asked and I was told it departures from T1. There is a free shuttle going around the terminals. I jumped into it and here I am at T1 now.
I went to the counter expecting the worse prepared to ask where was the closest hotel in case I could not make it,  but the guy told me the flight was not full and gave me a boarding pass but with no assigned seat. I would have to go to the boarding gate and wait for everybody to be inside the plane in order to have a seat assigned.
Now here I am. At 23:00 we board and they will give me a seat then.
I’ll be landing at 5am in Lima so I will go to Nuria’s hotel to relax and plan our trip. It is the first time we don’t have anything planned. We only know we want to go to Machu Pichu and Titicaca lake it that’s it.

Here some photos taken with my Wiko Cink Peax.

Kai at the beach this morning (Platja Capellans in Salou) 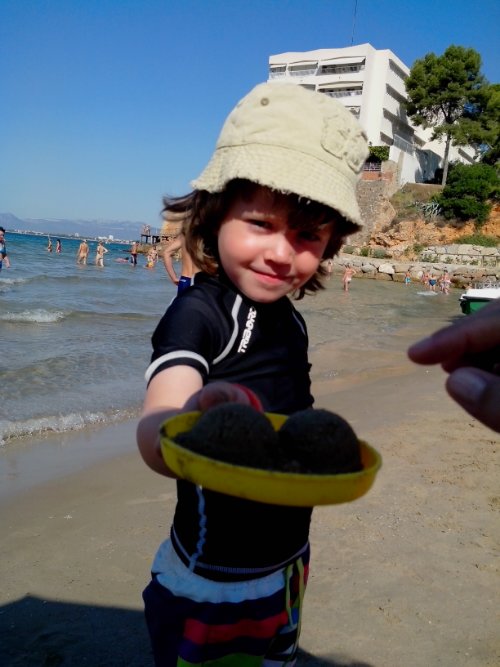 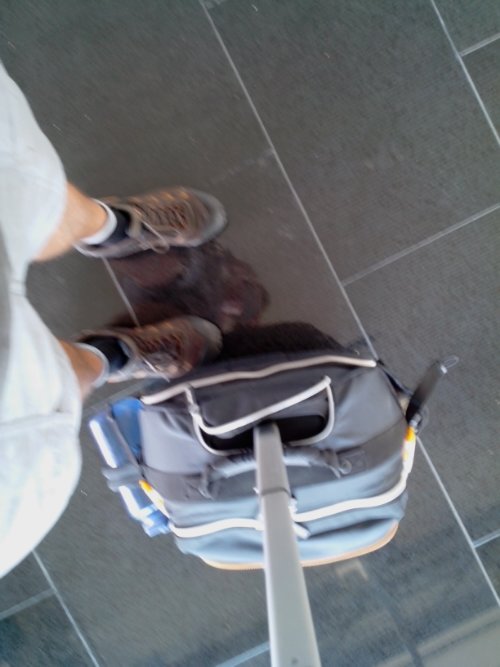 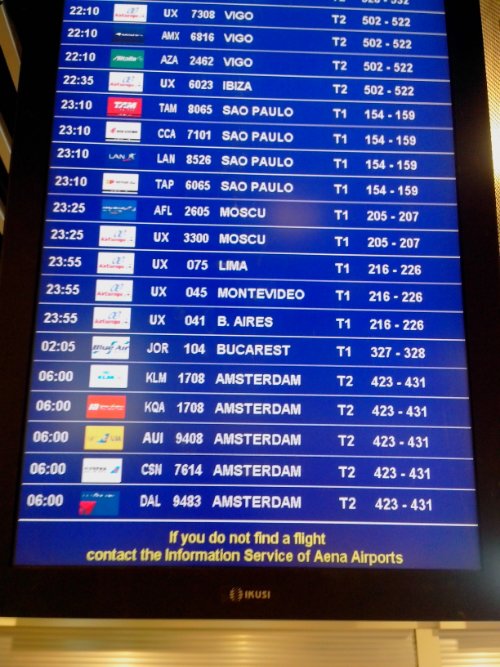