Woke up at the motel 6 and took the Harley’s to go for breakfast at the Andersen’s restaurant.
After that headed north till Santa Maria, Arroyo Grande and then round turn to Santa Monica where we are now, at Hacienda inn.
After leaving our stuff at the motel we took the road till the end where Santa Barnara Pierre is.
We walked at the marina and had an ice cream in the main street. 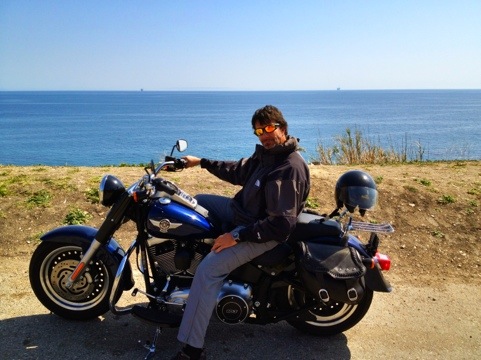 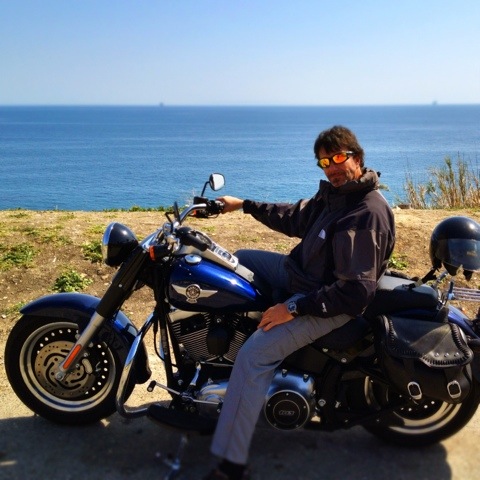 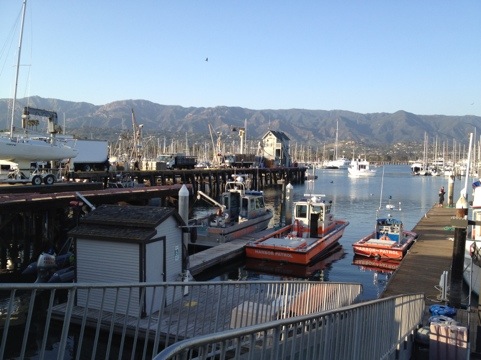 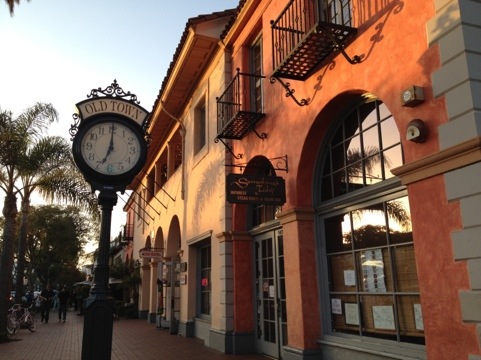 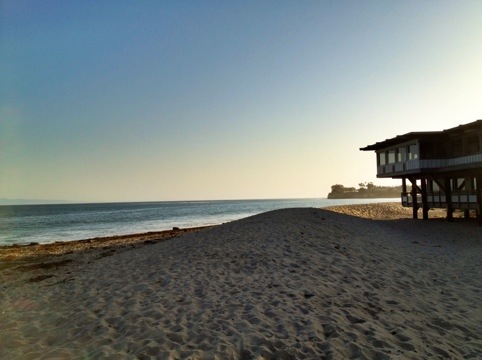 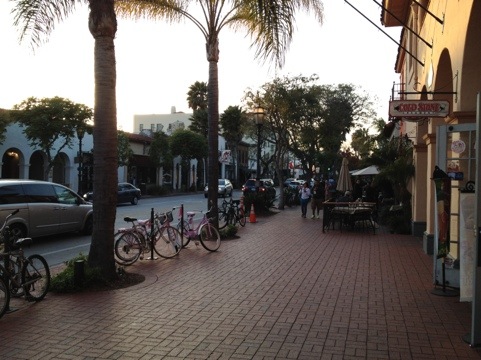