What happened with the Internet in 2009?

How many websites were added? How many emails were sent? How many Internet users were there? This post will answer all of those questions and many more. Prepare for information overload, but in a good way.

We have used a wide variety of sources from around the Web. A full list of source references is available at the bottom of the post for those interested. We here at Pingdom also did some additional calculations to get even more numbers to show you. 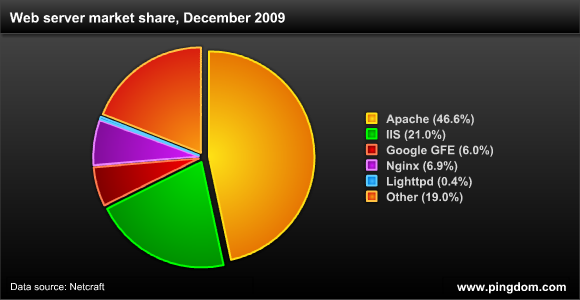 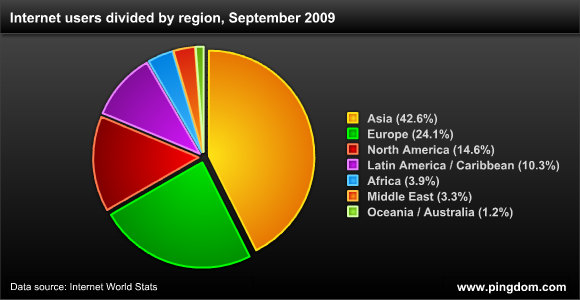 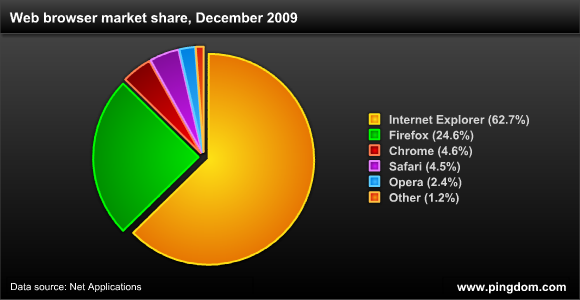