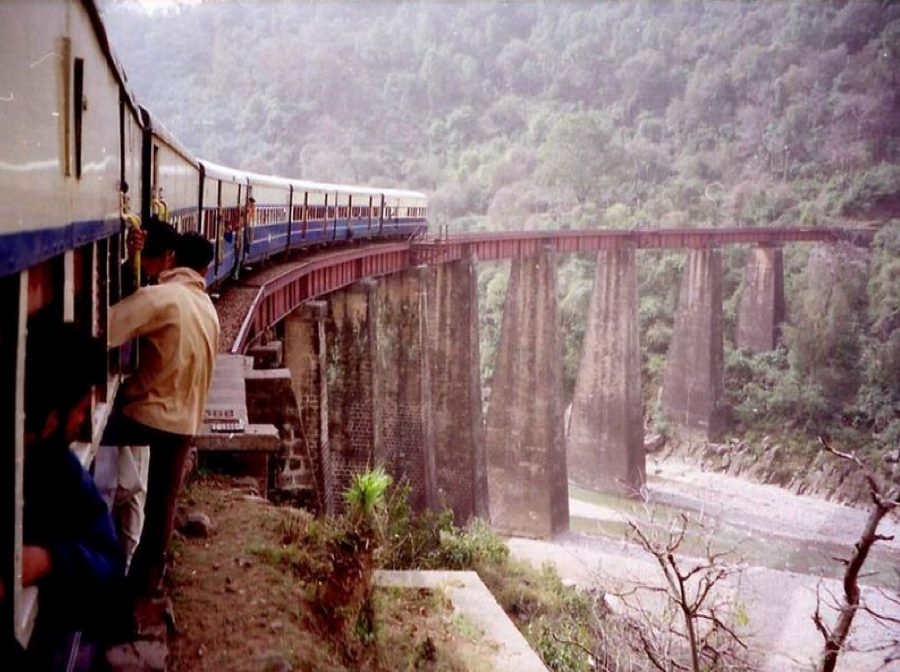 Amazon is releasing the source code of the kindle devices to the world. It’s fairly basic Linux underneath (kernel 2.6.22 on the latest 2.1 software). What’s unclear without compiling one of these and booting it up (to our untrained eyes, anyway) is whether Amazon stripped out its various DRM and licensed codec support — MP3 and Audible seem very likely candidates for explosion, even if turns out Amazon did leave in its own Kindle Book DRM. We’re also lacking an actual specific license for the code, though the folder we unpacked the OS to is called “gplrelease,” so hopefully we’re looking at the GNU General Public License — which would mean manufacturers can take and repurpose this code to build their own Kindle clone / destroyer / gentle homage.