We woke up early. Sure. Went out for breakfast to the corner at cafe collage. We had coffee and a muffin. Then we went back to the hotel to book a day tour around LA. They picked us up and spent all day visiting places. Before though we had a walk until Santa Monica. nicer than Venice I have to say. Posh and cool.
We started with the tour by… Venice Beach. A completely different place than the night before. Crowded with weird and eccentric people, tourists and homeless. Venice beach is the typical walk where nice girls roller skate and Arnold used to train at the beach gold gym club.
I found it old. Probably it was great in the 80s but now is just old. We also passed by the canals.
After that we visited Santa Monica. We have to go back there, specially to 3 av. We stopped and took some pictures of where the route 66 ends. Close to Santa Monica pier.
We then went to visit the famous houses in Beverly hills and Bel Air. We saw where Michael Jackson died, and houses from all the poor famous people. The cheapest house 2M$.
We went to rodeo drive and walked around the expensive shops with expensive cars (like a bugati le baron) and beautiful people.
After that we went for lunch to the farmers market. Very nice place we did not have the chance to explore as with just 45 min we had only time to eat a salad.
After lunch to a hill where we cold take a photo of the hollywood sign and see the city from above.
After that: Hollywood boulevard, Chinese theatre, Kodak theatre and just walk around taking pictures of the famous stars on the floor. 25000$ each!!
Finally we went to sunset boulevard and a guitar shop with the hands on the floor of famous musicians.
After that we we t back to the hotel.
The price was 79$ per person and the. The driver keeps begging for a good tip up to the point it was annoying. It was a nice tour. At the end the guy was driving like a crazy kamikaze. I guess he did not want to go too late home. We were dropped at 7:30. We went to have a drink to the side walk cafe were we ended asking for nachos and hot wings. In principle just starters but we could not eve finish them.
After that to bed. Early as we had a shuttle coming to pick us up at 5:45am.
I was awake at 4am though. I guess jet-lag. 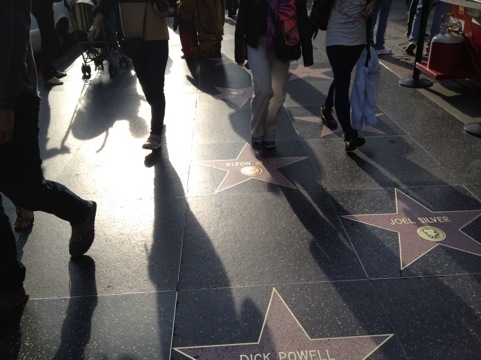 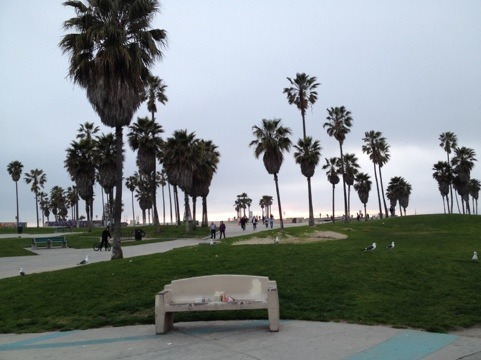 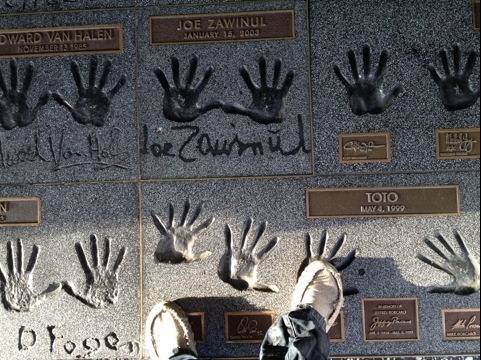 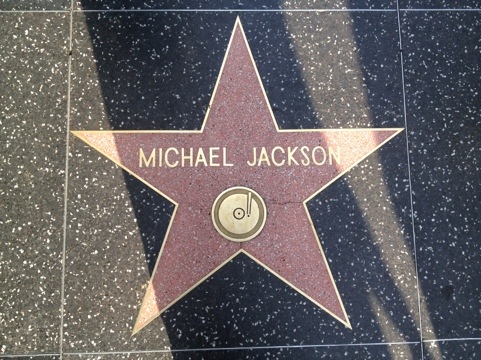 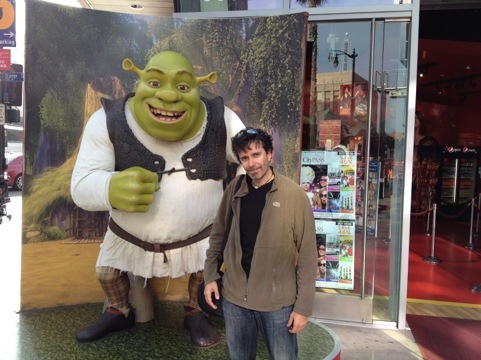 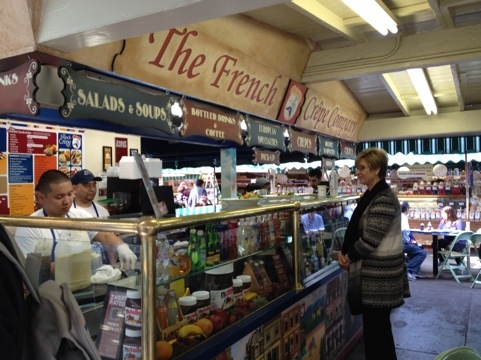 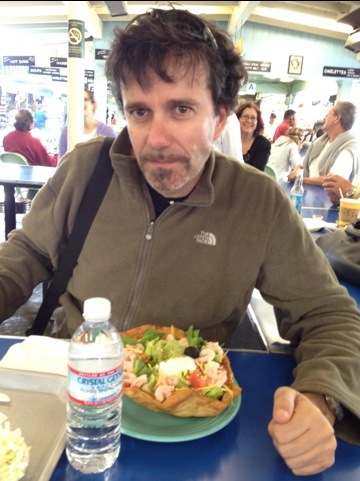 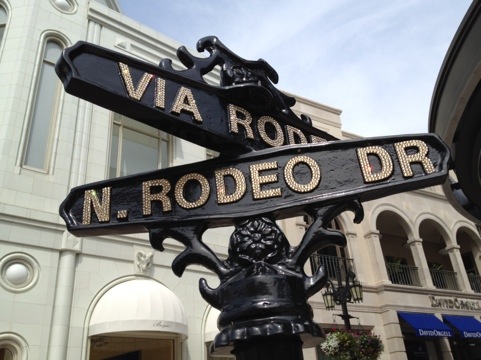 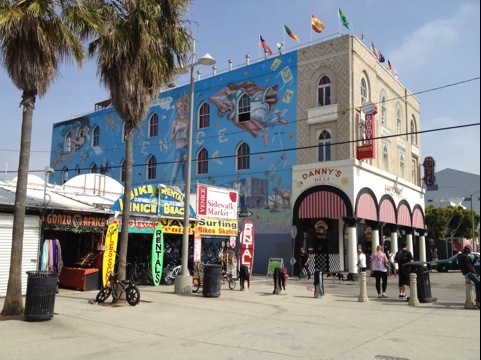 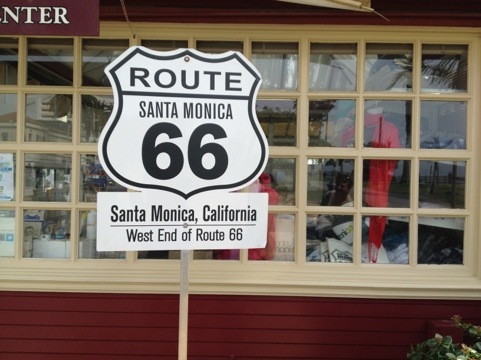