This is the blog for the trip to US with my very best friend Sebas. Let’s start by the beginning:
In November 2011, when I went to Barcelona for the surprise 40th anniversary party for Sebas, we agree than being the year when we both turned 40, we should do something special: so here we are.
I am actually writing this on day 3 of our trip. We are now in a small plane for LA to Albuquerque.
Day 1 started at 4 am for me. It was a last minute chandler because on the day we were supposed to travel Spain was going to be on a general strike meaning that only 40% of international flights were going to departure. Sebas manages to change the day for one day earlier so we had to hurry and prepare the luggage a change my flight to Barcelona.
I took the Ducati to go to the airport. I hope it is still there by the time I’m back!
When I landed at terminal two in Barcelona I took the shuttle to the new terminal and I met Sebas there. To be on the safe side we agreed to carry hand luggage only and it was a good idea!
The delta flight to Atlanta was packed and on time. We were not very lucky with the seats, as the were in the middle of the middle row. But I guess that for 500€ for a return flight from Barcelona to Los Angeles we could not ask much 😉
9 hours later and as I learned by heart all the articles in Atlanta Parent Magazine we got to Atlanta. We had 2.5 hours for changing flight and we though that was plenty of time. We were wrong!
Atlanta customs was like a football field. I guess that around 40 booths and translators being call for all languages. Even the UN has not that many translators. We queued forever. After that police control. Queued again. Then take the train to change terminal and then arrive just when they started boarding. We would not have made it with checked in luggage.
The plane from Atlanta to LA was shinny new. A boing 777. 5 hours later we landed at LAX. Total for me: 24.5 hours of trip It was dark already so we grabbed a cab to Venice beach. 30$ with the tip.
The Venice Beach Cotel was a hostel. Good ratings from hostelwold but pretty crappy to My standards.
We has a room with private bathroom (room #2) which was on top of Venice walk and facing the sea. It was also by the hostel bar so very noisy. Fortunately at 10:30 they closed the bar.
We went walking when we arrived. Venice beach is a ghost town when the sun goes down, packed of homeless people. We did not get far. We saw how the they were shooting a film around the corner of the hostel and then we went to have dinner to the restaurant in front of of our hotel.
Sebas had a pizza of the day and I had a Caesar salad. We also tried 2 very strange beers. A Palomino ale ape and another one I don’t remember the name.
After that we went to bed. 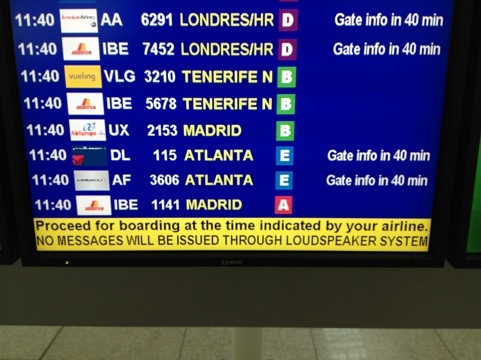 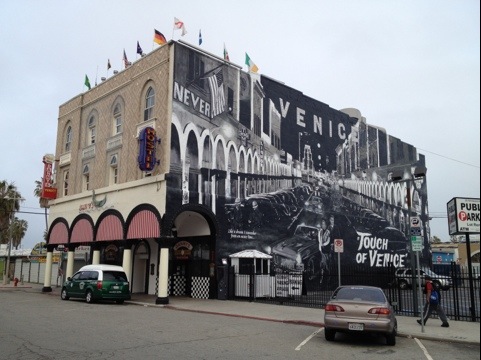 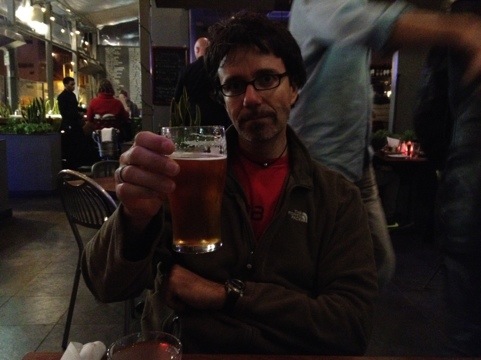 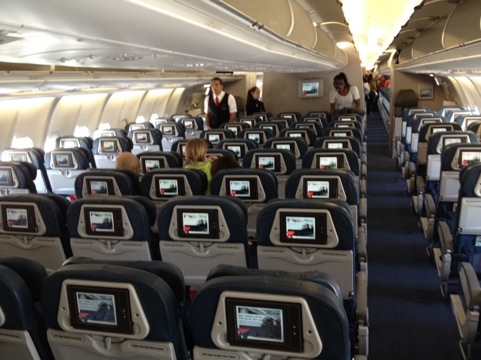 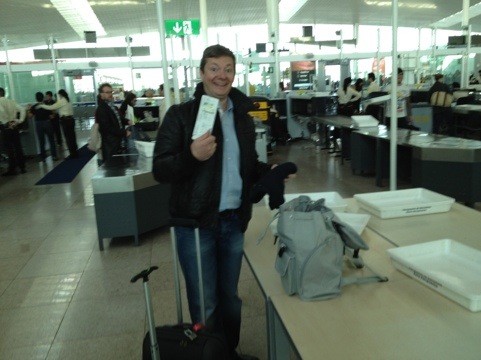