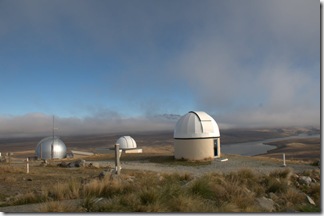 We woke up in the “Tailor Made Tekapu Backpackers”, had breakfast and put our backpacks in the car, that this time was completely frosted in ice. Tekapo is at 760m of high and is probably the coldest place in NZ. The idea was to go up Mount John where on top there is an observatory and apparently a very nice 360 degree view bar called Astro Cafe. The walk up should take about 3 hours. What happened then? We did not ask and we ended up on top of the Mount John with the car… dammed. We wanted to walk and we were already up in the peak with the car! and it was early so the 360 degree bar was close, sure. Anyway, the views were amazing! From there you could see Tekapu lake and city, and even Mount Cook. Very very nice. 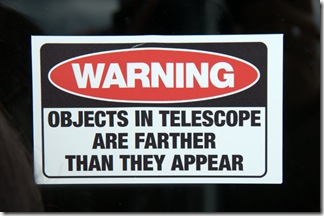 We went down and we refilled the tank, we took a couple of photos of the little historic church that has incredible views over the lake and the monument to the collie dog without which the grazing of this area would not have been possible. We started our way to Akaroa in the amazing Banks Peninsula, and is known as the Riviera of Canterbury due to its sunny and tranquil days. This peninsula is literally a volcano. If you see the map where we are now, in Akaroa was part of the crater some 6 million years ago. 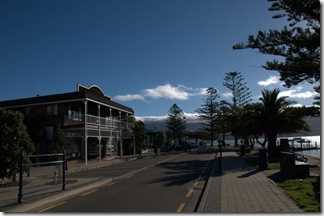 To come here we drove through part of a tourist route, and at the end the highway 1, that has nothing of high way. Is like a Spanish “comarcal” with two lanes, one on each way so like every other road. What makes it a highway is that you have passing lanes in a while. 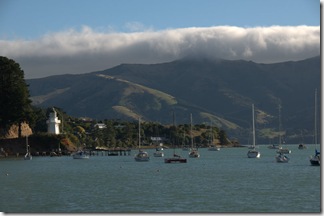 After a 1000 curves (Nuria was already feeling seek of my Fitipaldi driving) we arrived to Akaroa, a lovely little town in a bay. We landed in a backpackers called Chez la Mer, that is run by a couple of New Yorkers that came here long time ago in a sabbatical 2 year trip (after selling their house and quitting their jobs), so few years latter they bough this place. There were not regular doubles this time so we have the “queen” room, with toilet!! wow!

After leaving all our stuff in the room we went out for a walk. This town is lovely. Quiet, relaxed…. very nice. Then around sunset time, we came back to have our rigorous glass of wine with peanuts and this time olives. That is a constant in our trip 😉